As I reflect on my recent trip to Sierra Leone, I’m struck by how God is always working to see people and cities transformed, redeemed and reconciled to himself years in advance of our involvement. God’s vision for Sierra Leone pre-dates our involvement and will continue long after our ability to be involved has ceased. Let me tell you why.

I have been reading up on the history of Sierra Leone, learning about those who sought to establish the nation for the glory of God. One was a colonial governor named John Clarkson, who wrote a prayer near the end of the 18th century that is still known by many in SL today. Part of the prayer goes like this: 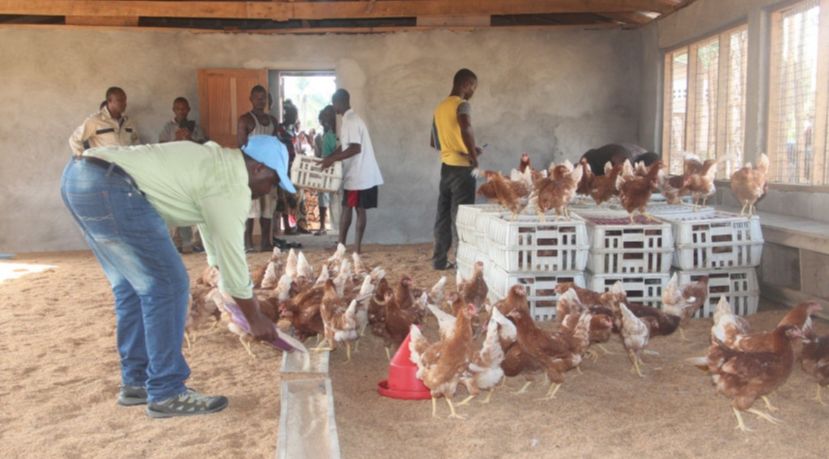 “May the heart of this colony (nation), O Lord, imbibe the spirit of meekness, gentleness and truth; and may they henceforth live in unity and Godly love, following as far as the weakness of their mortal natures will admit, that most excellent and faultless pattern which thou hast given us in thy Son our Saviour Jesus Christ, to whom with Thee and the Holy Spirit be all honour and glory, now and forever. Amen”

What a great prayer for any nation.

But the story of God transforming SL for his glory doesn’t end there. Some years ago a Pastor from Brandon, Manitoba impacted a young woman at an impressionable time in her life. She then had a chance to visit Sierra Leone at a difficult time in the nation’s history and on her return, introduced a contact she had made in SL to a veterinarian from Ontario. That veterinarian was Conrad Van Dijk and the young woman was Lorna Dueck – the now CEO of Crossroads Christian Communications & 100 Huntley Street (www.crossroads.ca). That began many years of Conrad, along with his wife Anna, investing their time, treasure, and talent in SL and what would become Hope for Sierra Leone.

The story doesn’t end there. 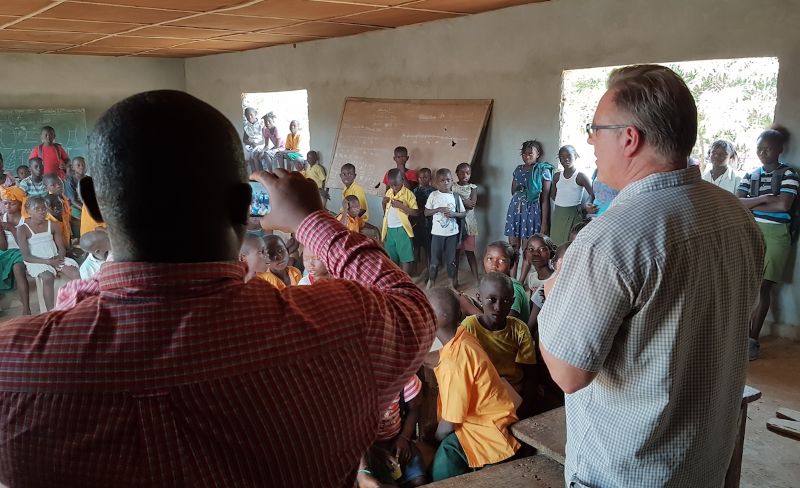 I personally became involved as the ministry came under Transformation Canada’s umbrella when I was the executive director. Then almost two years ago I became aware of the work my second cousin, Don Mann, has been doing in Africa called Commissioning a Lifestyle of Integrity – cli.international. CLI is a powerful strategy and teaching initiative designed to create movements of integrity across Africa. It is a perfect fit with Transformation Sierra Leone as it focuses on personal transformation and works seamlessly with TSL to bring city and national transformation. Don’s ministry partner is a pastor from Manitoba named Bill Pike who, you guessed it, was the one who impacted Lorna those many years ago.

As you can see God is and has long been at work in Sierra Leone. I’m writing this report on the plane home and I am amazed again how God is ordering the steps of the faithful to fulfill his purposes.

The strong influence Conrad has had in the churches and agriculture in SL has spread to many new areas of the nation and culture. This past week Don, Bill and I met there to further the work and meet with Desmond Johnson, our leader on the ground for Transformation Sierra Leone. The week was filled with training and strategy meetings with representatives from the justice system, police, traffic authorities, fire fighters, and faculty at the university in Freetown. It was also a great time to encourage our CLI cohort leaders who are bringing the message of transformation and integrity to their sphere of influence. We have now launched CLI cohorts in the village at Mokandu as well as a new CLI committee in Lungi.

The work is growing! There is so much that I could share but one story exemplifies the impact that Transformation Sierra Leone and CLI are making.

A young traffic warden named Eric told us this story. He was working late one night and became involved in a car accident caused by fatigue as he was helping a friend. He wasn’t supposed to be driving but felt that the circumstances warranted it. He had to submit a report and was told he should falsify the report to avoid remedial discipline. As a result of the transformation and integrity training and his commitment to be a man of integrity he chose to submit a truthful report and leave it in God’s hands. 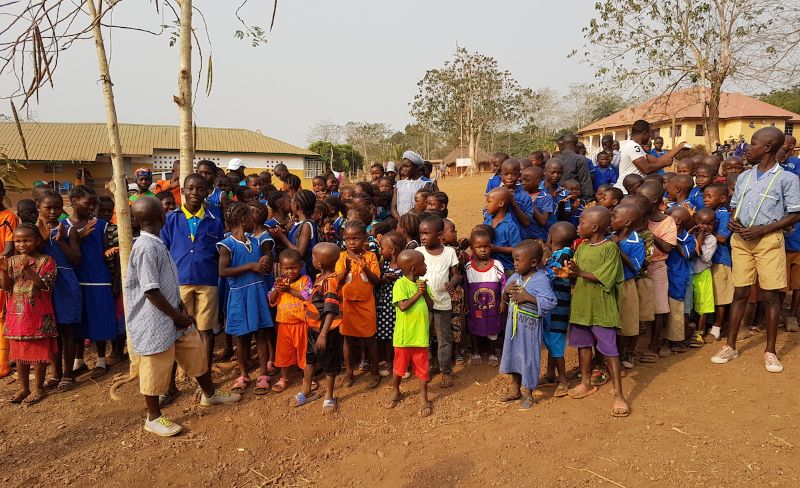 As a result he was demoted and accepted the demotion with a clear conscience.

But again, the story doesn’t end there.The day before we met with the cohort leaders, Eric received a letter from his commander that he was being reinstated to his position. What an encouragement to us and the leaders in Freetown! It takes faith and courage to live with integrity in a corrupt environment, but it can be done. Eric is a champion who is changing the culture of his sphere of influence – not because he was reinstated but, because he was truthful. The reinstatement is good news of God’s blessing but it was his willingness to be truthful even if he wasn’t reinstated that counts. And there are many just like him. It’s exciting to see how people are grabbing the ‘why’ and ‘how’ of transformation and integrity.

Friends, Sierra Leone can be reached and transformed, one person at a time. God has been at work there since before the inception of the nation and continues to work to see SL be a righteous and just nation where Jesus Christ is honoured, and God’s Kingdom is evident in powerful ways.

This website uses cookies to improve your experience while you navigate through the website. Out of these, the cookies that are categorized as necessary are stored on your browser as they are essential for the working of basic functionalities of the website. We also use third-party cookies that help us analyze and understand how you use this website. These cookies will be stored in your browser only with your consent. You also have the option to opt-out of these cookies. But opting out of some of these cookies may affect your browsing experience.
Necessary Always Enabled
Necessary cookies are absolutely essential for the website to function properly. This category only includes cookies that ensures basic functionalities and security features of the website. These cookies do not store any personal information.
Non-necessary
Any cookies that may not be particularly necessary for the website to function and is used specifically to collect user personal data via analytics, ads, other embedded contents are termed as non-necessary cookies. It is mandatory to procure user consent prior to running these cookies on your website.
SAVE & ACCEPT